Teen Azkals Philippine Football National Team went from Singapore for their training with Jeff Cheng as their new Team Manager for Hassanal Bolkiah Cup 2014 on August 9-23, 2014 in Brunei.

Jim Fraser, an Australian and head coach for the team is making sure that the boys will bag the trophy because of their skills & determination to win and spent an intense training with the help of Coach Leigh Gunn, Coach Noel Marcaida and Coach Marlon Piñero. 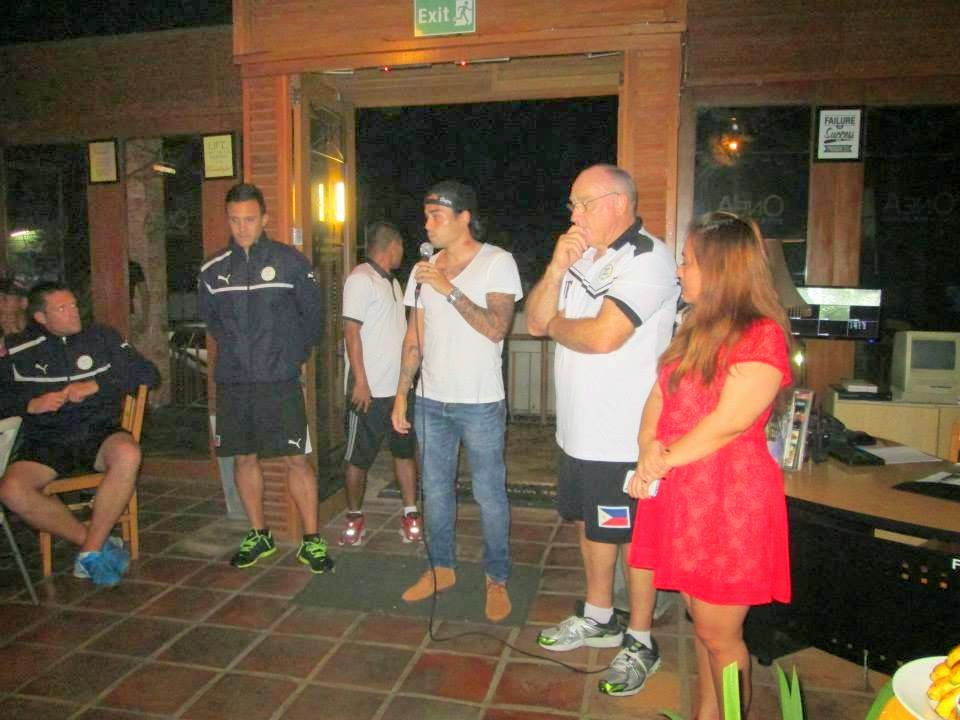 The 2014 Hassanal Bolkiah Trophy will be the fifth edition of the invitational tournament hosted by Brunei. The tournament will take place in Brunei from 9-23 August 2014. Ten teams from the Asean Football Federation will participate in the tournament for under the age of 21.

Here are the players for this football tournament in Brunei right now. There are 19 players. Final Team will be announced today. 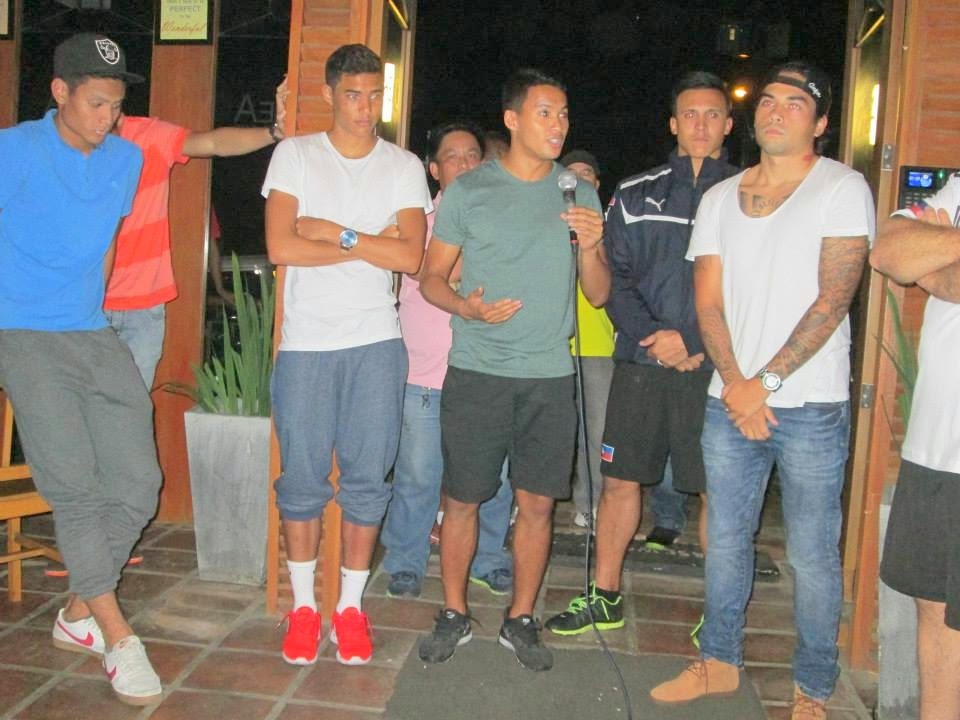 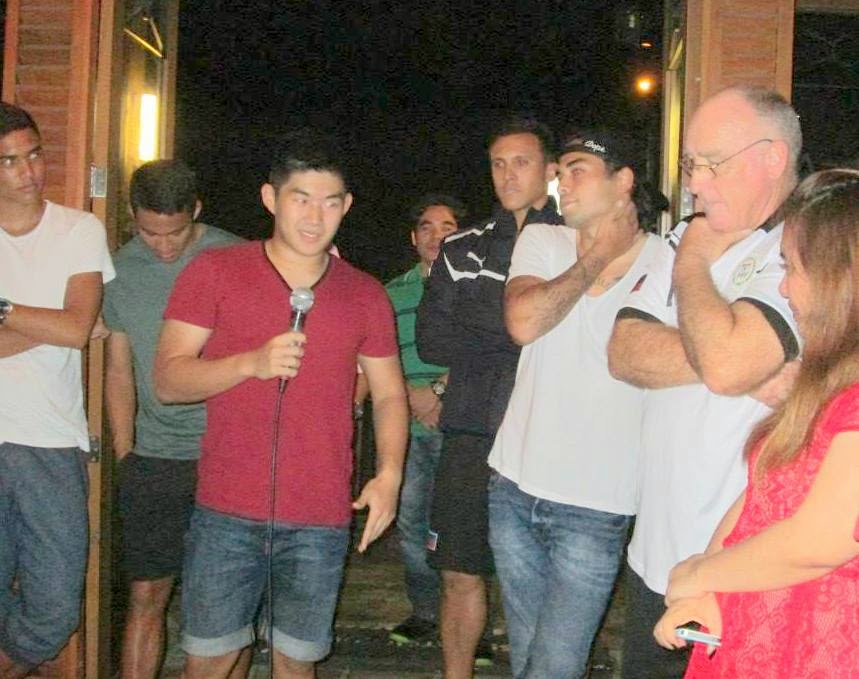 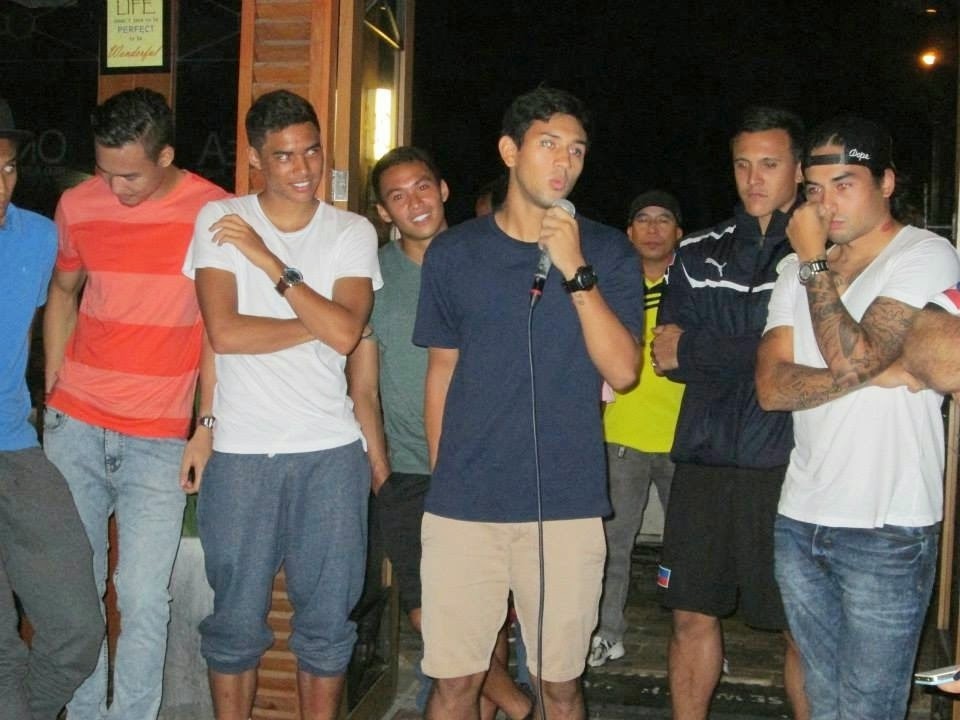 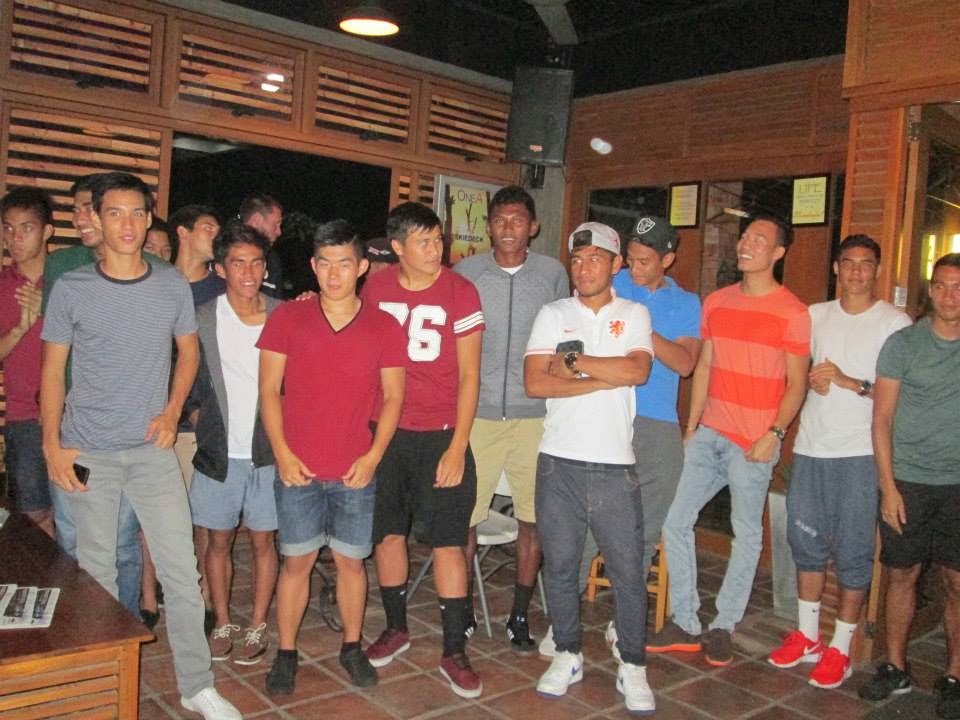 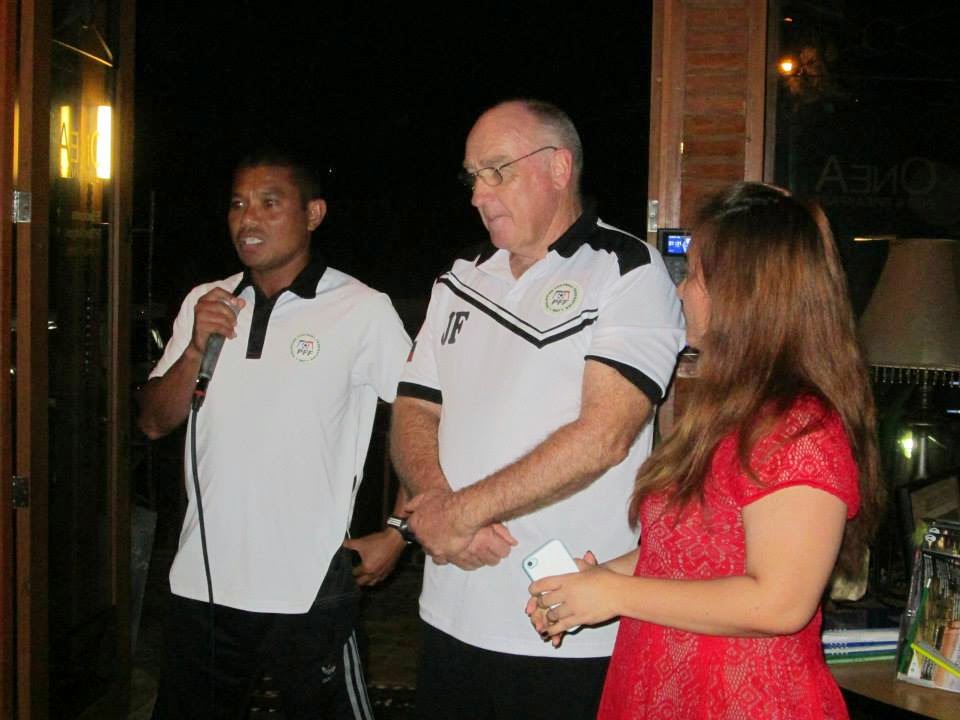 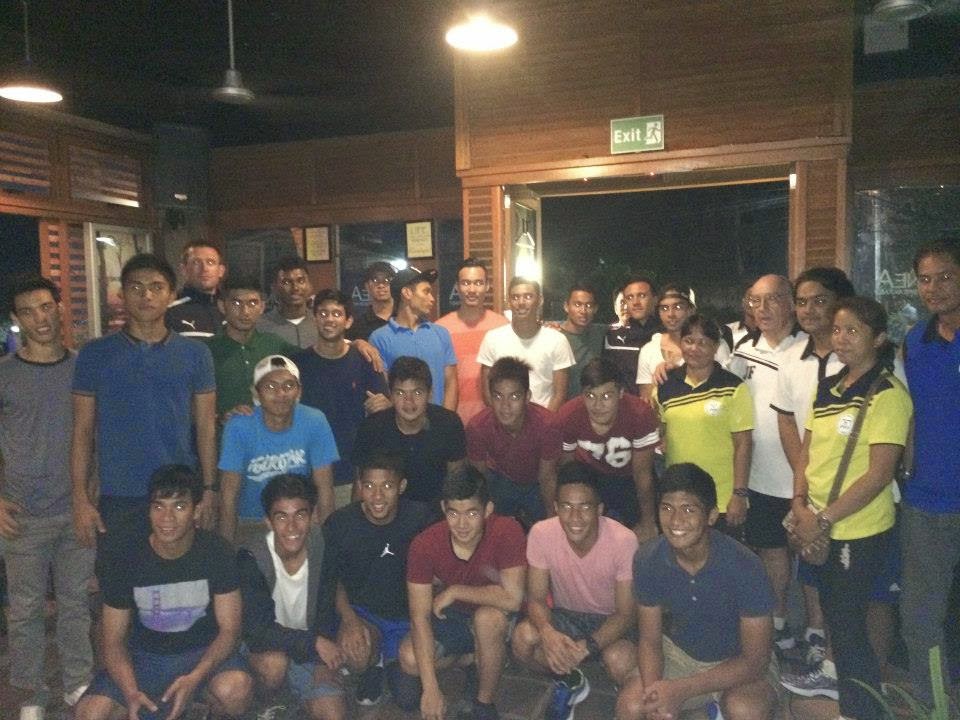 
On August 3, 2014 at Onea Event Center in Sumulong Highway, Antipolo City, Rizal, a Despedida party was held for the team with the presence of the media from online, print, tv and radio courtesy of Mr. Alvin Carranza who is the Assistant Manager of the team. Engr. Grace Bondad Nicolas who was the emcee that night facilitated the program and presented the official members who will compete at Bolkiah Cup Trophy with the coordination of the team's coordinator Coach Chito Manuel.

The team will be our national pride in the upcoming 2014 Hassanal Bolkiah Trophy in Brunei.