Santa Cruz, Laguna--November 14 & 15, 2013 are the dates that Social Revolutionists conquered the hearts of Laguenos. The 2nd Laguna Social Media and Blogging Summit (#2LaBS) was held at the Cultural Center of Laguna from 8am to 5pm with powerful speakers who were armed with their strong & revolutionary topics to share, empower & teach the participants about Online Marketing, Social Media Ethics, Passion, Responsibilities and on how to become a catalyst for change. 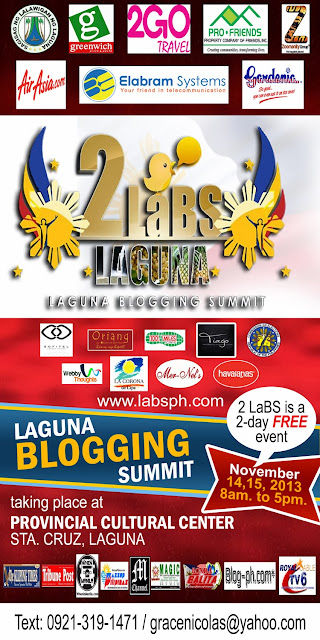 For this year, the event became bigger and louder. The participating students are from Laguna State Polytechnic University (LSPU), STI, AMA, University of the Philippines and De La Salle Zobel Ayala Alabang.

The very punctual and energetic President of Laguna State Polytechnic University, Dr. Nestor De Vera as keynote speaker wowed the audience with his vision that Social Media and Online Marketing as the present and the future. Dr. De Vera is always very supportive to this kind of events, he was also with the 1st Laguna Social Media and Blogging Summit (#1laBS) last year. 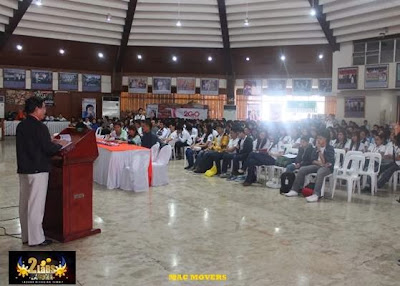 The lead organizer of #2LaBS Engr. Grace Bondad Nicolas welcomed the participants and grateful with the different schools overwhelming support. She discussed the Ethics in Social Media that in order to win in a Blogosphere, one must know how to engage with her audience, practice respect, learn that Blogging is not private but for public consumption and not to engage with bashers. 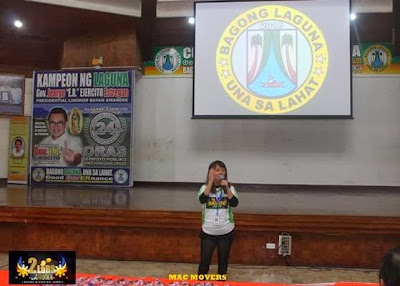 Engr. John Cueto who is writing about technology explained the idea about "Niche” while Pastor Eyriche Cortez shared his power tips in Blogging. TV5 show host and motivational speaker Chinkee Tan of Chink Positive wowed the audience with his wit and techniques for success and that in order to succeed, one must have a positive attitude and mindset, the participating students can’t help but to get his books after his talk to learn more the idea of positive thinking. 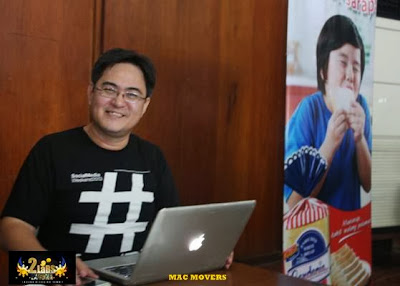 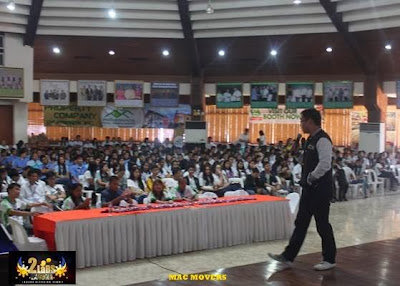 DLSZ Rhodora Espiritu discussed the importance of educational blogging. Rhodora started a Blogging group at DLSZ for the students to understand the importance of Social Media and did a mini summit with the speakers of #2LaBS before the actual event. Dr. Tess Termulo discussed her advocacy that started on Facebook. She is a member of a community that spreads humanism in the Philippines and leverage the use of Social Media to promote peace and equality while Venzie Crisostomo, the chairman of Anakbayan and an active leader of Kabataan Partylist connected with the participants by sharing his advocacy online that leads him to do it offline too. He told everyone to be aware and concern about what’s happening in the Philippines and that each of us can do better if only we are united as one wherever we are online or in real world. 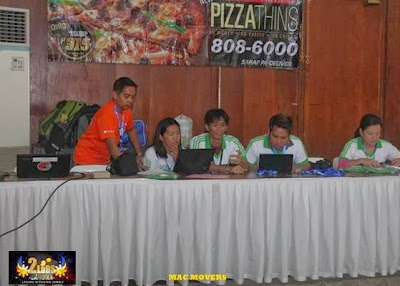 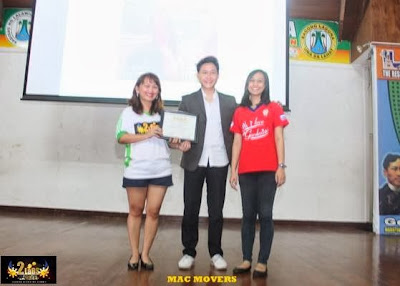 The co organizer of #2LaBS Ross Del Rosario also shared how to win in a blogosphere in a short period of time. Over all, with the different schools attended the event, the organizers are most certain that there will be another summit next year. 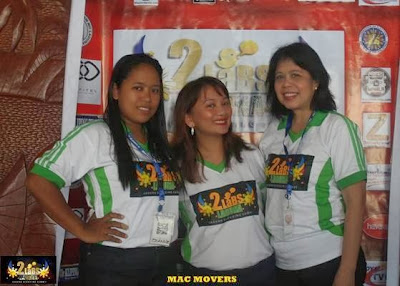 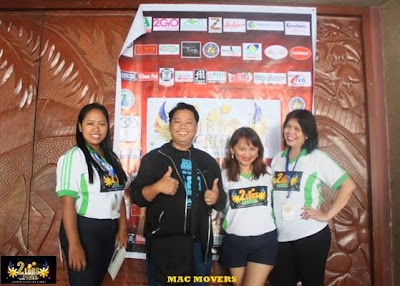