IN THE EYES OF TEENAGERS- RH BILL 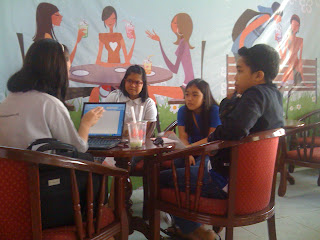 Cristine Cereso, Elona  Yllone and Jomar Sonlarin from Letran College, all are fifteen year olds Christian students. With their Religion subject  in school, they discussed the Reproductive Health Bill every Monday and Thursday. As teenagers, these are the idea and information they have about this hottest issue.
·         Legalized contraception
·         Pag bata pinapayagan gumamit ng contraceptive, highschool students
·         Tinuturo kung ano lang yung facts daw about RH bill
·         Noynoy  into using contraceptives  but the Catholic church is against
·         Free condoms
·         Pigilan ang teenage pregnancy
·         Philippines is overpopulation because of poverty, illegal settlers  and people begging for alms
·         Okey to pass the rh bill
·         Condom is not a sin because it prevents AIDS/HIV and unwanted pregnancy
·         Natural to masturbate, it’s not a sin because almost everyone is doing it. 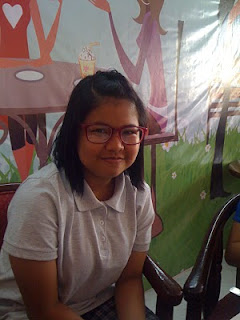 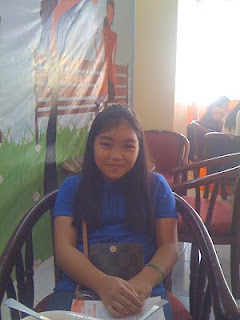 Tuition fee in Letran more or less varies from 20,000.00 pesos to 30,000.00 pesos and without parents who can afford to pay, the quality of education will be different or more so, these three students might never go to school. They are the fortunate ones. In their vacant time from school they are into networking sites such as Facebook Life journal. Com, Twitter, Tumbler, Flurk, Friendster, Multiply and Formspring.  The technology gives an individual an edge and first  hand information about what is happening in the community and around the globe. After graduation in Highschool they like to take Psychology, Architecture and Engineering. 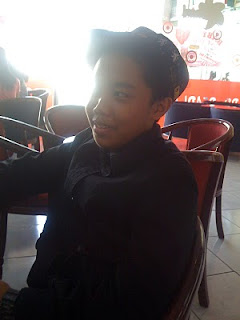 For their children in the future, maximum of three is the ideal size of the family for them. Asked about the popular question “When does life begin” and these are their response;
1.       Start with a heartbeat
2.       Fertilization though namamatay pa rin
3.       Pag fetus na more or less four months
These students are smart but because they are still not into current events and no right information about Reproductive Health bill which might help the majority of the population a much better life, without awareness programs, seminars or forums, they will still be uninformed. Asked about how many brothers or sisters their parents have, some with eight to thirteen. Though life before is different than today, we can compare the status of living and quality of life. 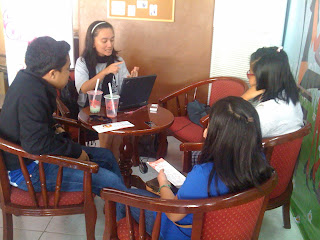 From Reproductive Health Advocates Network, Eleven mothers are dying everyday.  Might be the mis-information, lack of medical supports, poverty, induced abortion or wrong choice of decision. Lots of RH advocates are actively spreading the news about the benefits or advantages of RH bill. Poverty is all around us. Illegal settlers, national Housing Authority, Unemployment, increasing population, limited investors, economy and corruption. The future of these three teenagers are in the hands of the people who are actively supporting the Reproductive Health Bill. To some, if this is not the answer, for 69% of the population, it might be the answer. Taking the risk is what Filipinos are usually doing and good at. In this current situation, where everyone thinks that living is survival of the fittest, taking the risk is one  that is not a hard thing to do.
Posted by Engr. Grace Bondad Nicolas at 12:30 PM